Madonna di Campiglio: the origins of its name, history and culture

In this post we’d like to answer some of the questions that you often ask about our town, beautiful Madonna of Campiglio.

Where is Madonna di Campiglio?

Madonna di Campiglio is located 1.550 meters above sea level, at the top of Val Rendena and in the heart of the Adamello Brenta National Park. The village of Madonna di Campiglio is in fact part of the towns of Pinzolo and Tre Ville, in the Province of Trento, although over time it has become one of the most famous ski resorts in the Alps, known as the ‘Pearl of the Dolomites’.

Why is it called Madonna di Campiglio?

The name ‘Madonna’ probably originates from an ancient manuscript dating back to 1222, by a monk named Oprando, referring to the hospital where he worked, that of the ‘glorious Mother of God, Mary of Ambino’.

The second part of the name, ‘di Campiglio’, means ‘small field/plain. In fact, Madonna di Campiglio is situated on a flat area for those climbing from one of the nearby valleys, Val Rendena and Val di Sole.

In the following years a chapel dedicated to Santa Maria di Campiglio was built, which later became ‘Madonna di Campiglio’.

After the visit of international hikers, Madonna di Campiglio started to become known as one of the most popular holiday resorts in the Habsburg Empire. In 1868 a man called Giambattista Righi of Strembo built the first hotel, as well as undertaking the construction of a connecting road between the Val Rendena and Campiglio at his own expense, in order to make the town accessible by carriage.

At the end of the nineteenth century, Princess Sissi and Francis Joseph, Emperor of Austria spent their time here, with all their entourage of noblemen and ladies in waiting. There were hunting expeditions, concerts and sumptuous dances, still remembered every year during the ‘Habsburg Carnival’ celebrations in the Hofer salon, beautifully decorated with frescos of local history scenes.

The transformation that led to the glorious time of the 90s happened rather quickly: the first ski resorts were already being built at the end of the 1940s, the cable cars arrived and with them the international World Cup races, such as the 3-Three, still one of the most important events in the world of international skiing.

What to see in Madonna di Campiglio and around

If we leave aside for a moment the main reason that brings thousands of national and international guests to Madonna di Campiglio – meaning Alpine skiing and the extensive network of slopes and cableways – we can learn more about the history and attractions of the area.

If you are in Val Rendena you simply must visit Rango and San Lorenzo in Banale, beautiful small rural villages that have preserved ancient traditional architecture – from barrel vaults, to cobblestoned balconies, you will feel as if you’d returned to the Middle Ages.

On rainy days you can enjoy relaxing at Val Rendena Terme – Fonte S.Antonio in Caderzone Terme, or you can visit the beautiful churches frescoed by Baschenis in Spiazzo, Pinzolo and Carisolo. These are brightly coloured medieval artworks, not to be missed if you love art.

Many small local museums all over Val Rendena will bring you closer to local culture. Near Caderzone, the Malga Museum housed in the Lodron-Bertelli Palace is worth a visit: it was opened to preserve the identity and traditions of these mountains.

The Darè Ski Museum illustrates the origins of the most popular mountain sport of all times, while the War Museum in Spiazzo takes us back to the time of the Great War and the fights on the Adamello Front.

Further away you can visit famous museums and castles such as the Muse in Trento, the Castle of Buonconsiglio, the castles of Stenico and Castel Thun.

If nature is what you’re after, take a look at the Experience section: we have a lot of material on the Adamello Brenta National Park, the Vallesinella Falls, the 5 Lakes Tour, the Val Genova and many hiking trails between mountain huts.

At this point, only one question remains unanswered – Where to sleep in Madonna di Campiglio? Of course at Hotel Alpina, your very own hotel, with lots of ideas and travel advice. 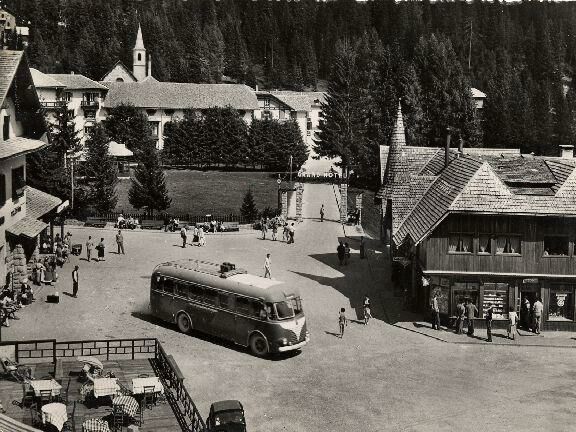 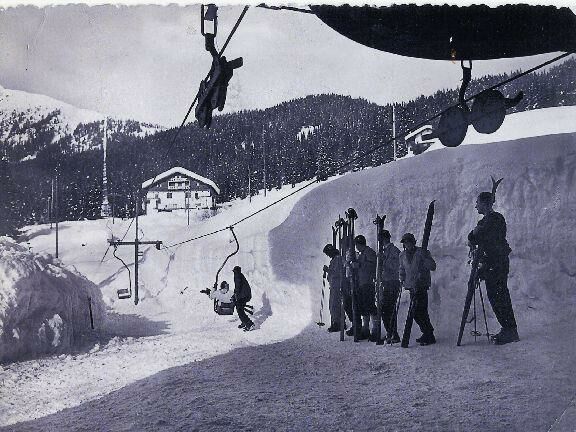 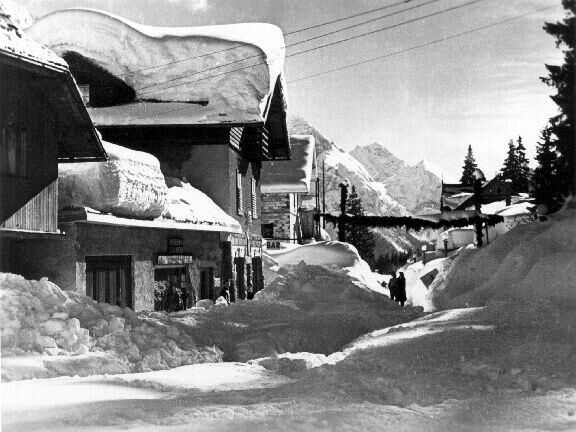 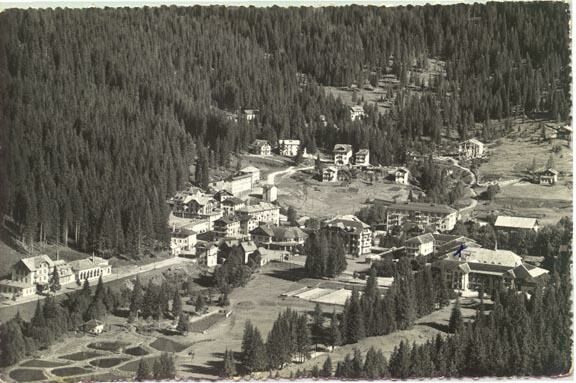 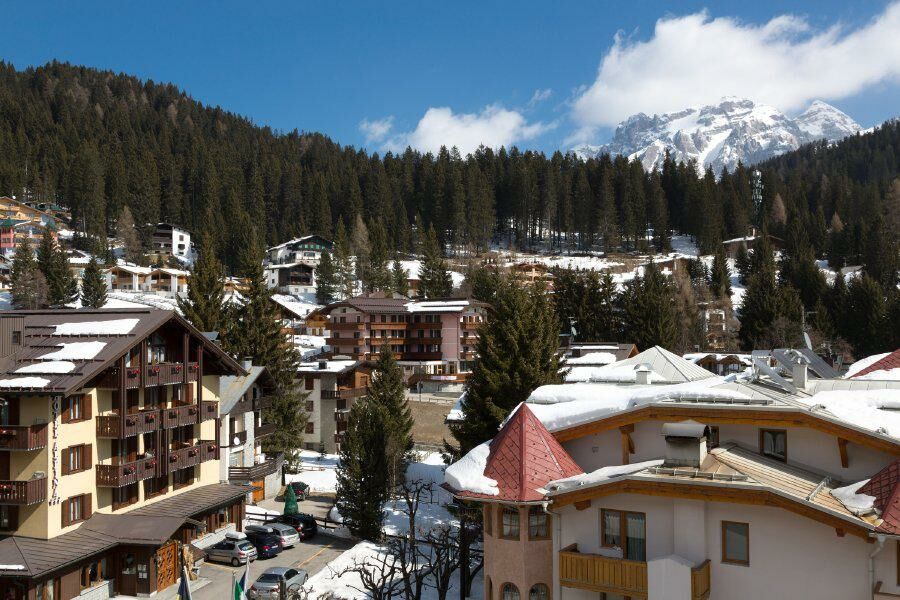 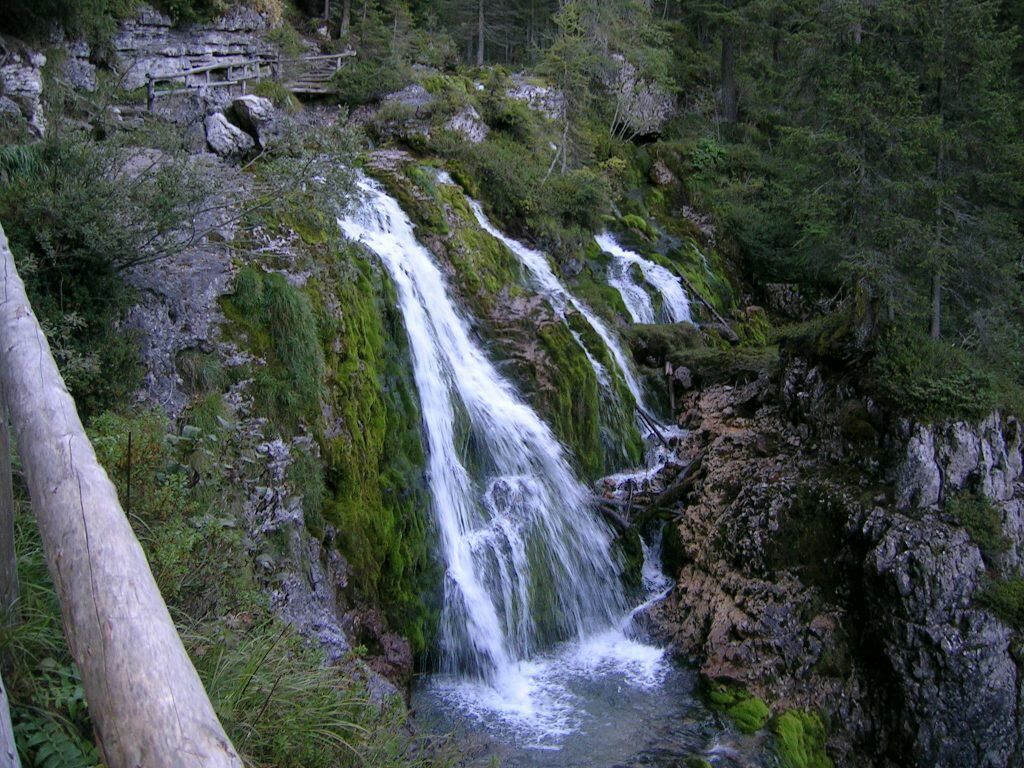 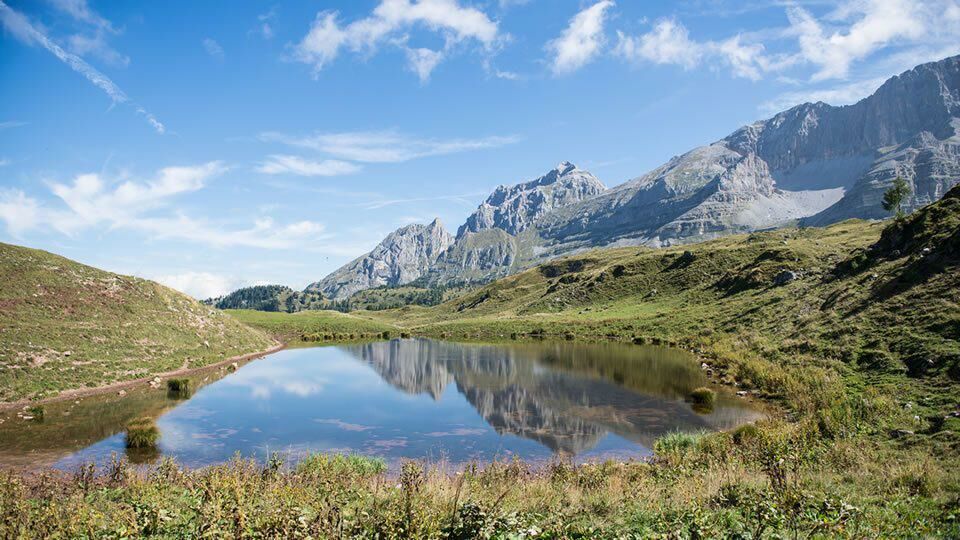 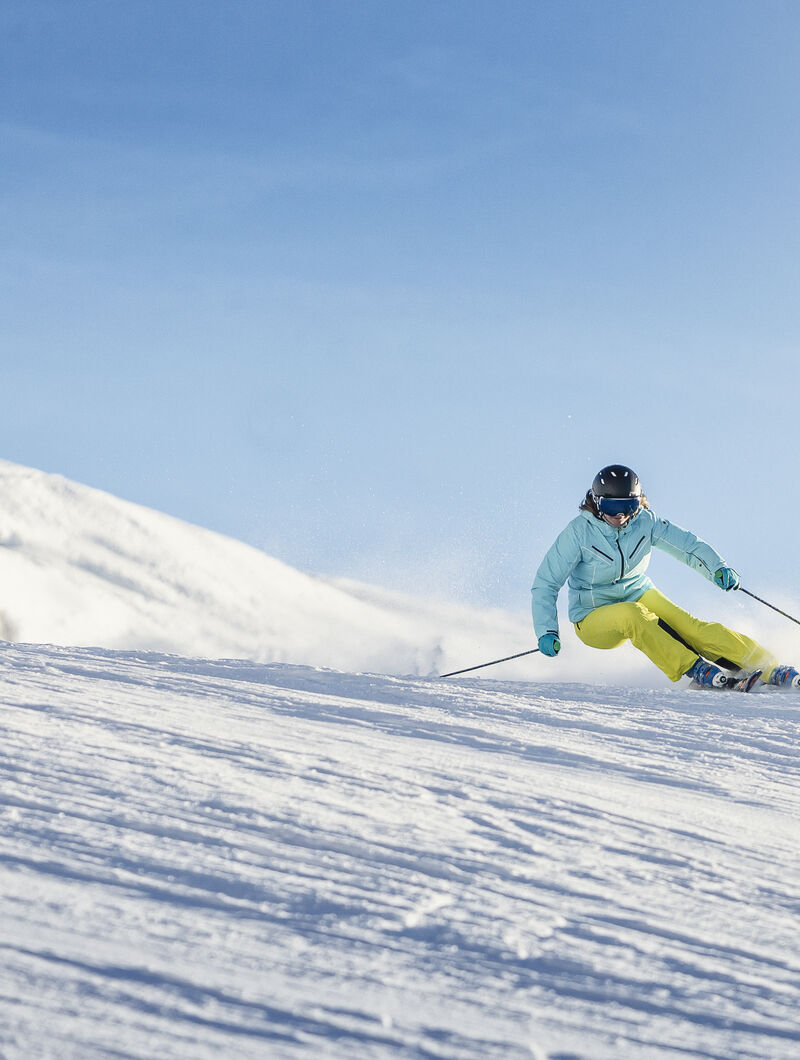 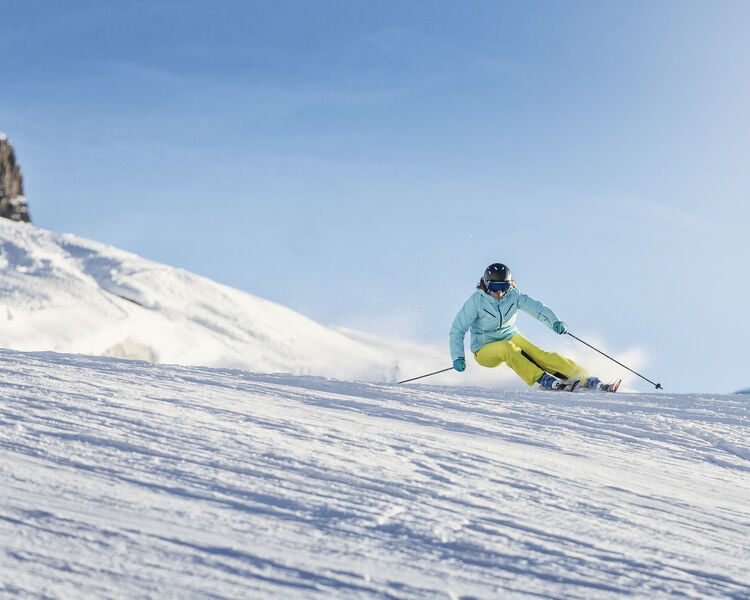 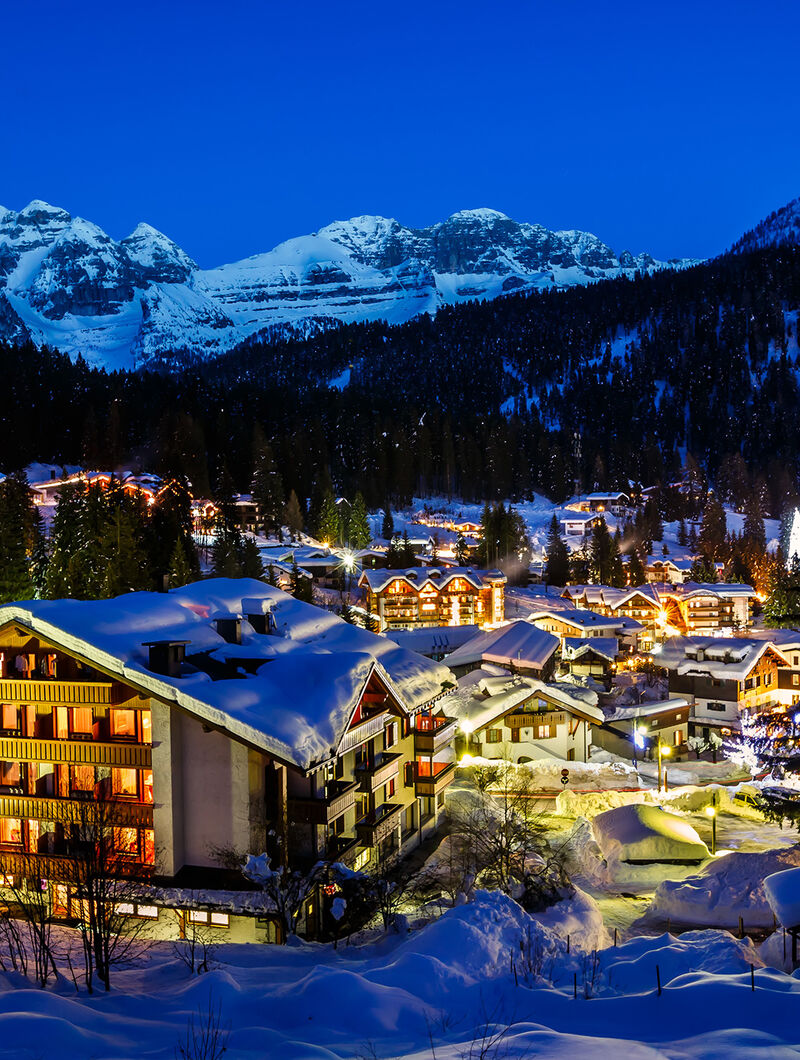 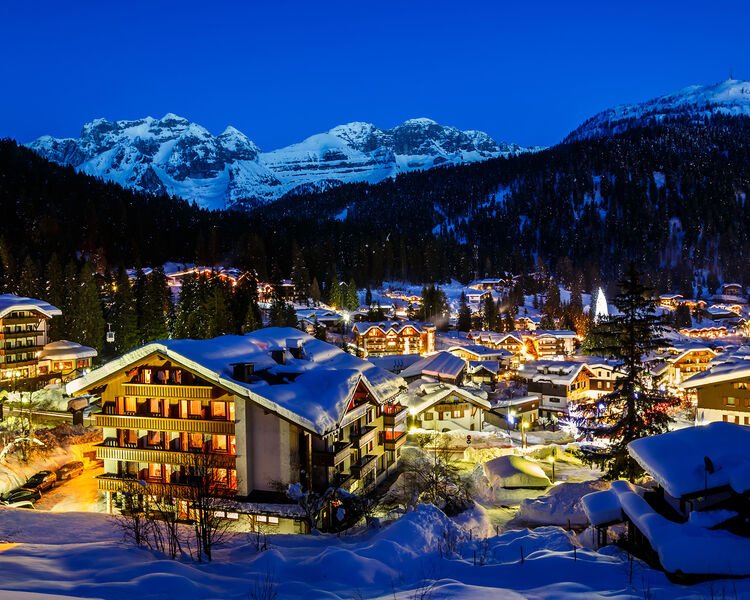 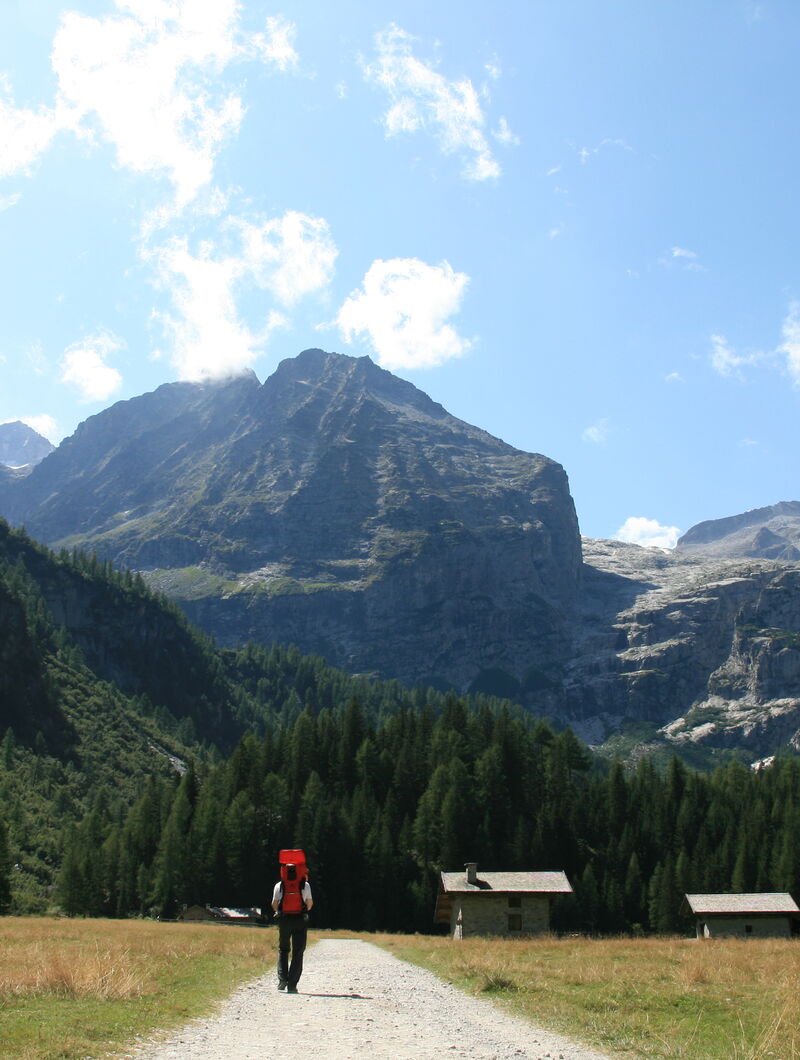 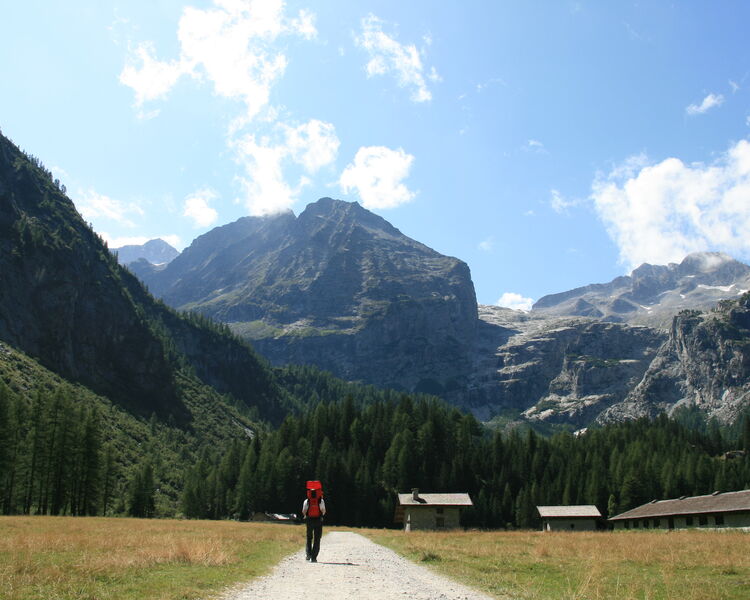 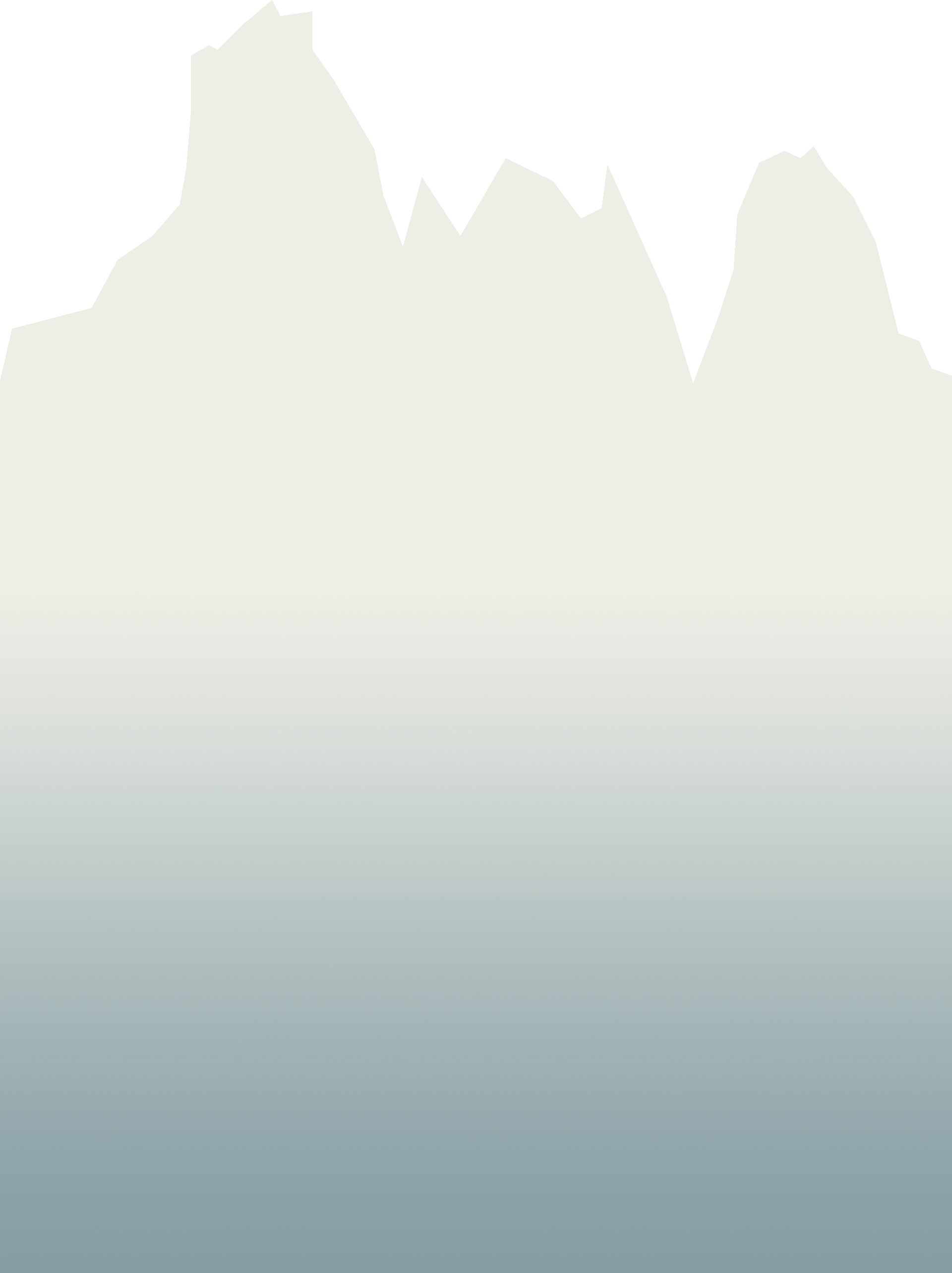 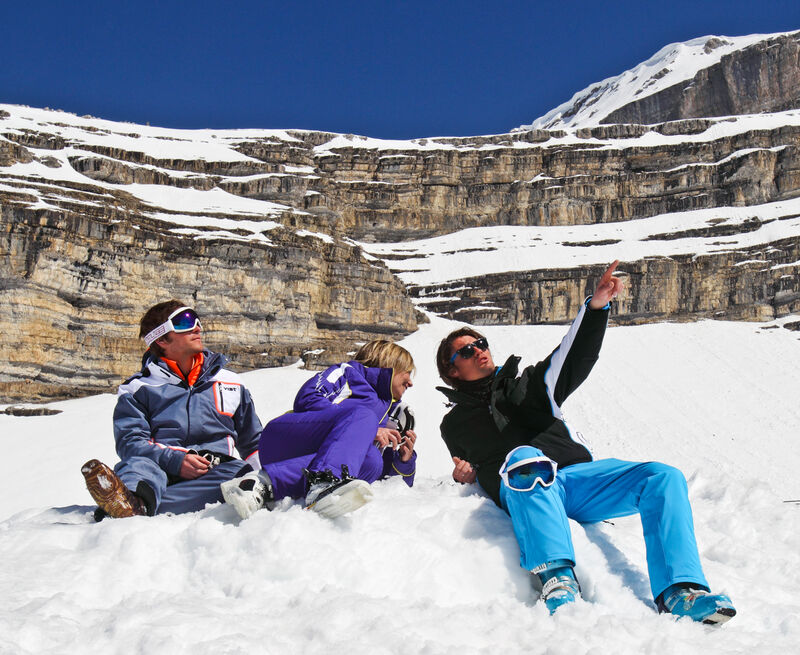 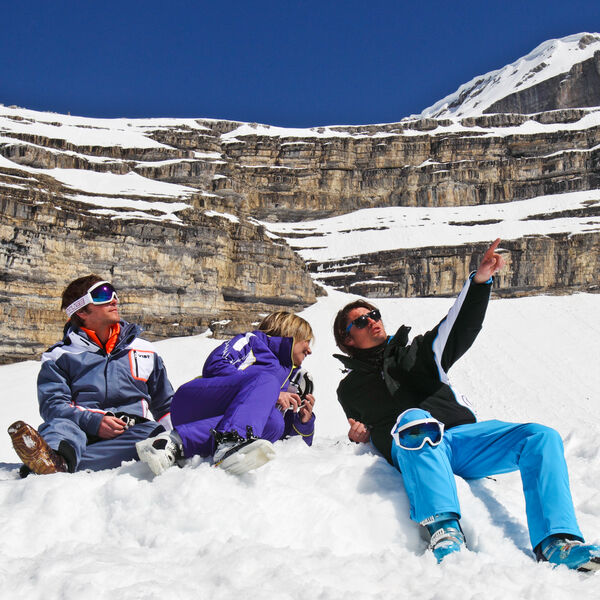 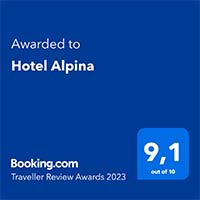 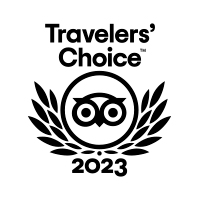